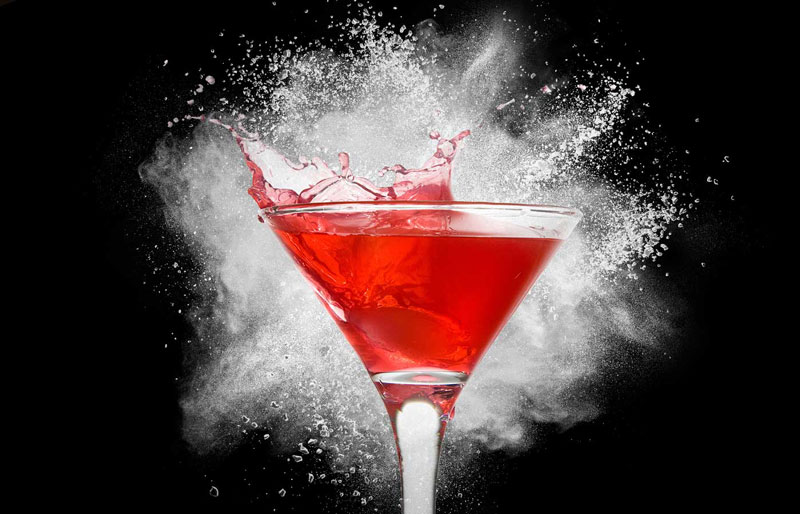 Baltimore (Maryland) city health officials are urging physicians across the country to lend their support to ban the sale of Palcohol—powdered alcohol. Although approved for sale in 2015 by the Federal Government, it has not yet been released due to vigorous opposition. Concerns include encouragement of underage drinking, illicit “spiking” of others’ beverages, and making binge drinking easier. As of November 2015, 27 states have banned the sale of Palcohol.

LifeTip: Encourage your lawmakers to prohibit the sale of powdered alcohol in any form.