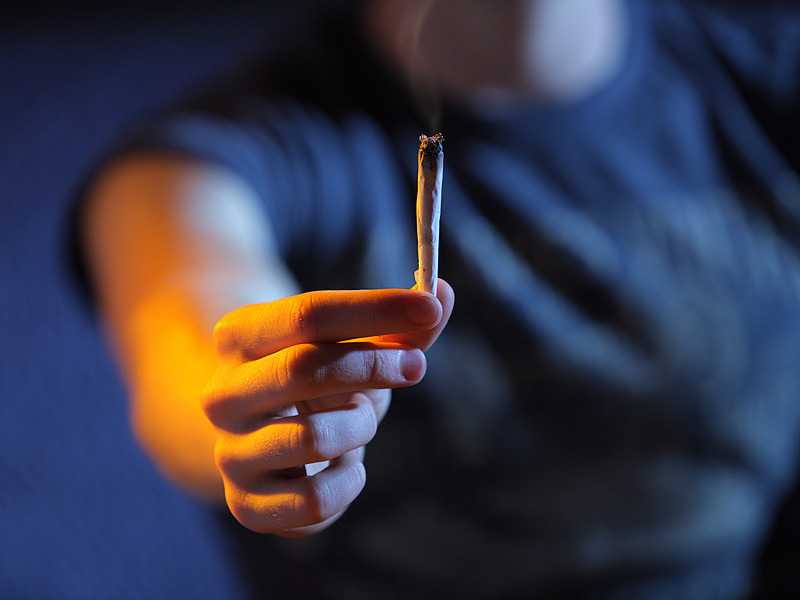 After marijuana was legalized in Washington and Colorado, teens perceived it less harmful and use of the drug in this group increased—especially in the younger teens. A large national survey has found even in states without laws allowing recreational use, the perception of the harmfulness of marijuana declined significantly following passage of these laws. While these laws are aimed primarily at adults, they also affect the younger generations.