New Questions About the IQOS System 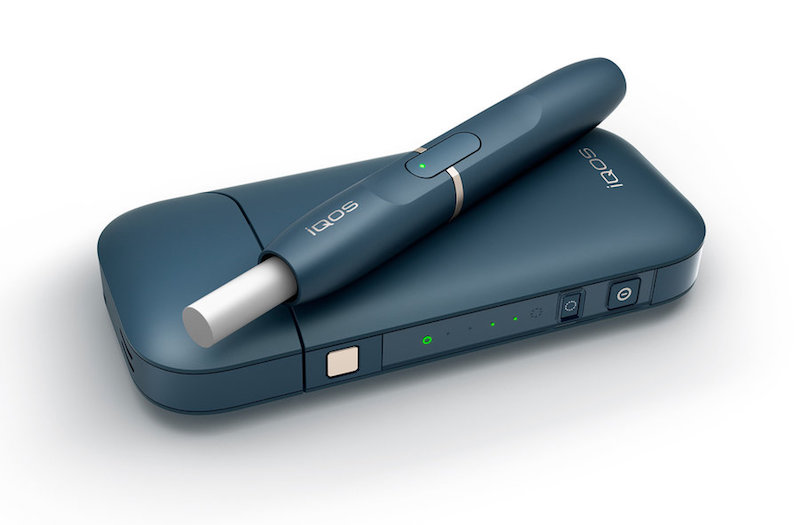 The “I Quit Original Smoking” (IQOS) smokeless tobacco device may not be as safe as the manufacturer claims. Researchers evaluated its performance under several different puffing protocols as well as cleaning conditions. They found it is not fully a “heat-not-burn” system, as the tobacco did char, and the plastic film used to cool the vapor easily released a toxic chemical. This device is available internationally but not in the U.S.