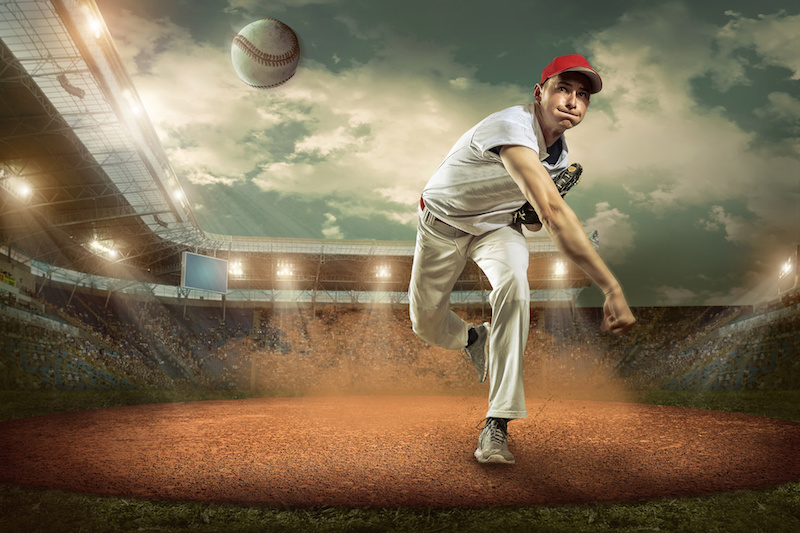 You may have heard that teams traveling eastward are at a greater disadvantage than those traveling westward. A 20 year study of major league baseball (MLB) found teams were 3.5% less likely to win when they traveled eastward across at least two time zones. No significant differences were found when traveling westward. After multivariate analysis, researchers found the failure of the circadian clock to synchronize with the light-dark cycles (circadian misalignment) was the problem, not general travel weariness.

LifeTip: Try traveling a day or two earlier than your appointments—especially if you must go east. Watch “Maximize Mental Performance Naturally” with Dr. David DeRose for more recommendations.