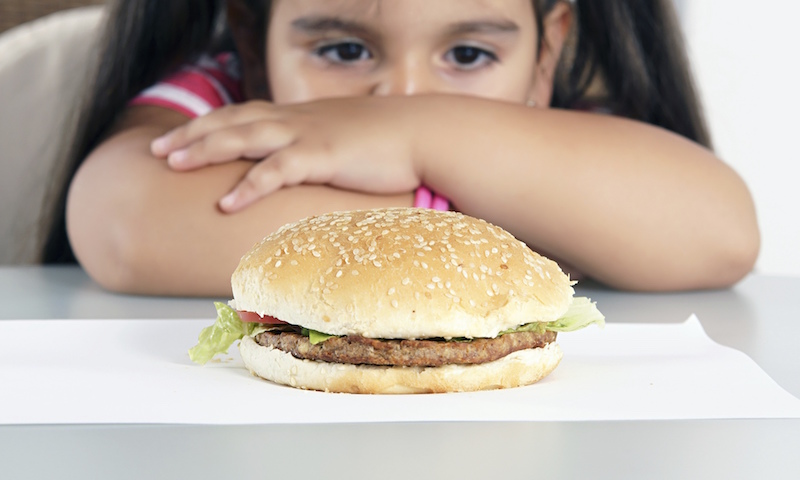 A large British cohort study has found children living in poverty were two to three times more likely to be obese than the wealthiest. A poor diet, insufficient exercise, irregular bedtimes resulting in loss of sleep, the introduction of solid foods before 4 months old, and having a mother that smoked were all significant risk factors. Over time, obesity rates of the children increased in the families with the lowest incomes.

LifeTip: Effective early interventions should be made available to children living in poverty.