Obesity on the Rise in Millennials, Fueling Cancer 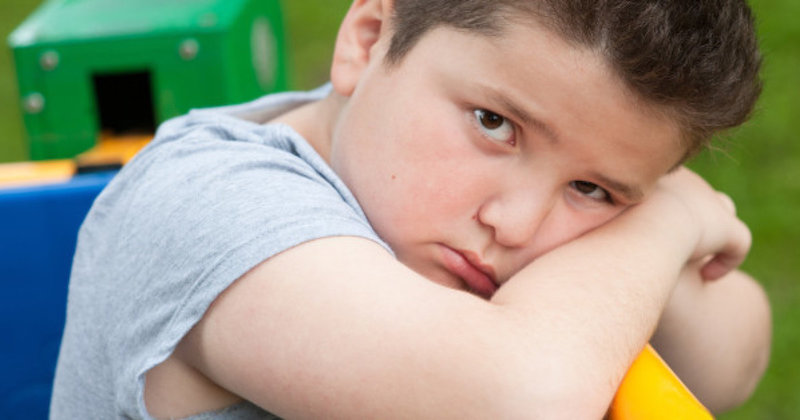 Cancers fueled by obesity are on the rise among young adults in the United States and appearing at increasingly younger ages, according to an analysis released Monday by the American Cancer Society.

The study, published in The Lancet Public Health, examined data on 12 obesity-related cancers between 1995 and 2014, as well as 18 common cancers not associated with weight. They found a disturbing trend among adults age 24 to 49.