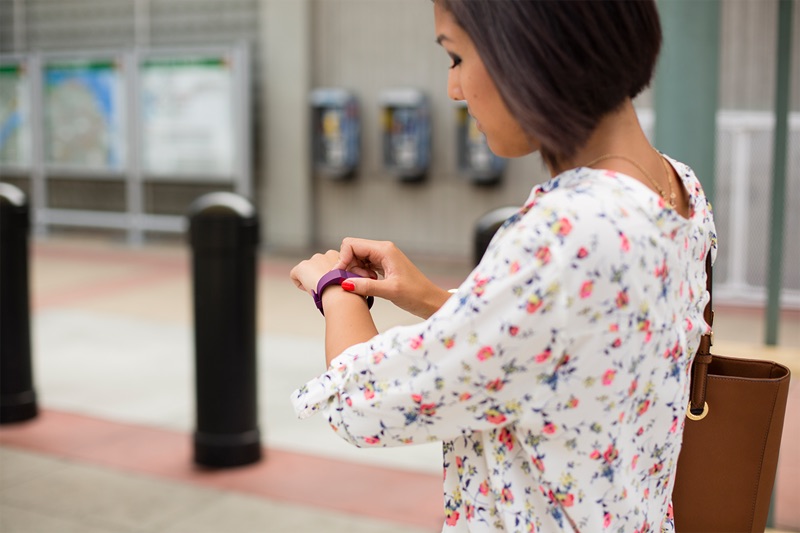 In Singapore, 800 adults were randomized to one of four groups:

At 6 months incentives were removed and participants asked to continue wearing the Fitbit for 12 months. The cash incentive stimulated 30 minutes of exercise compared to the controls. Charity incentives 20 minutes, Fitbit only 15 minutes. When incentives were withdrawn, Fitbit use dropped to 10% for all groups.