Was Autism Just Discovered as a Side Effect of DTaP Vaccine? 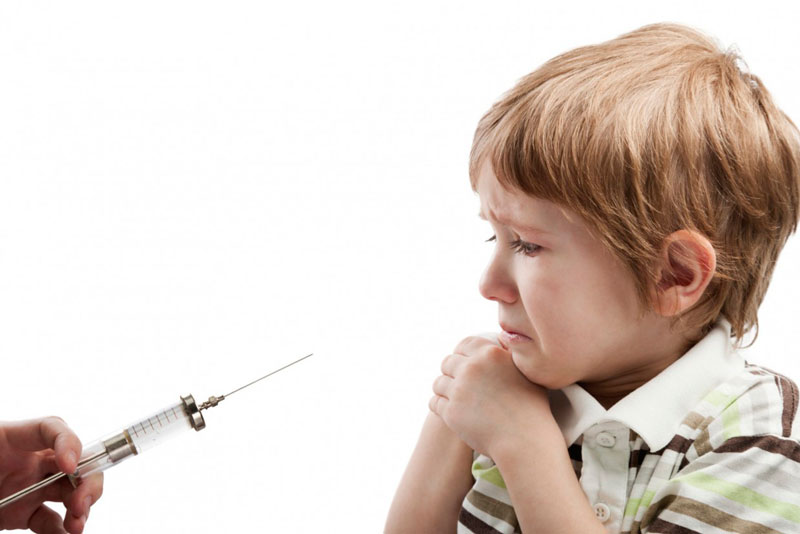 Earlier this year an anonymous blogger reported “autism was now disclosed and acknowledged as an adverse event reported for use of DTaP vaccine.” What are the relevant facts? First, the mention of autism is not “new” as it has been included as a reportable adverse event since 2005! Second, automobile accidents and drownings were also reported even though they had no causal relationship with the vaccine—because FDA adverse events reporting standards dictate inclusion no matter how likely, or unlikely, it was that the drug caused them.

LifeTip: Check it out carefully before believing every report you read on the internet!